Ignoring a Pisces Man After Break Up: Do or Do Not? - Spiritual-Galaxy.com
Skip to content

Are you trying to get over the Pisces man or want to get him back? The no contact rule with Pisces man may help, but you should know when to do and not to do it.

Ignoring the Pisces man, if done with patience and hard work, can help you get over him or win him back. Don’t ignore him if you have left some things unsaid, want to escape from your responsibilities, or have other ulterior motives.

Breaking up is tough, and breaking up with a Pisces man can be tougher. His emotional nature can make it difficult for you to reason with him.

So, knowing his unsaid thoughts and feelings can make it easier for you to know how to correctly react after your break up, and a guide like Pisces Man Secrets makes a perfect Pisces Man mind reader.

Giving the Pisces man the silent treatment will help calm him down; this is when you wait for his emotions to be stable, and he becomes more reasonable. But this will only happen if you are honest and open and treat him with respect. 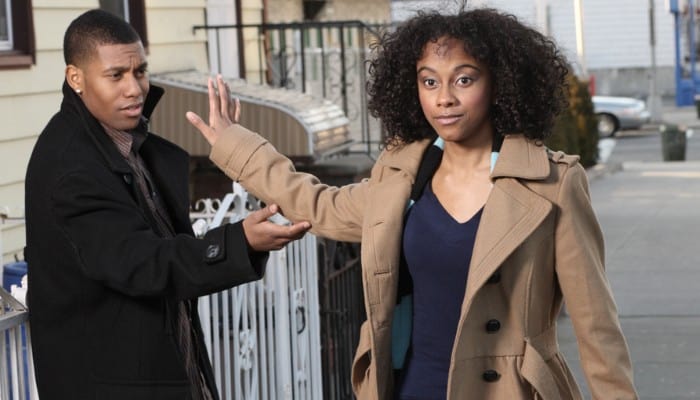 Keep reading, and I will show you what it’s like to break up with the Pisces man and if ignoring him will help deal with his reactions. I will also help you know when to ignore and not to ignore him, so let’s get into it!

Get to know the Pisces man

Get to know the Pisces man before you ignore him, and his sign can tell you a lot. His sign is Mutable Water and ruled by the planet Neptune, the god of seas and oceans.

The Pisces man has the most emotional sign in the Zodiac, and his behavior is motivated by what he feels more than what is logical and reasonable. This makes him a talented and passionate artist and an empathetic public servant.

The Pisces man always goes after his passions with creativity and optimism, but he can lack the practicality and organization to reach his goals. His moody disposition and changeable mind can make him start and end projects on a whim.

The Pisces man is a romantic and emotional partner, prone to making impulsive declarations and grand gestures of love. His passion and optimism make his relationships happy and light, but these relationships can also fail due to his carefree and irresponsible attitude.

The Pisces man becomes a slippery fish when he encounters conflicts, so his partner must learn to handle disagreements with him well. He also has confusing needs; his partner must be intuitive and know when to provide his needs for intimacy or space, freedom or support, and attention or alone time.

You may also find this interesting:  Pisces Spirit Animal: A Playful Sea Animal

Breaking up with the Pisces man

A relationship with the Pisces man is an emotional rollercoaster, and breaking up with him is the craziest part of the ride. His emotions always get the best of him, and his actions are almost always irrational or immature.

The Pisces man will go through a mixed bag of emotions before and after the breakup, and he will not hold back in expressing them to you and the people around him. He will let you know how he feels and what he thinks without considering your feelings.

The thing to always remember is not to let the things the Pisces man says get to you. His emotions drive his words and expressions; he can say things he does not mean and be reckless and impulsive because of his intense feelings.

The Pisces man and his pride will deny and fight anyone who says otherwise, that he still feels a strong and loving connection with his ex long after a breakup. But this is likely because of his emotional and sensitive nature, making him miss and crave the connection he used to have with her.

To deal with the Pisces man, you need first to give him the time and space he needs to go through his emotions in a healthy and normal way. If you ignore him at this stage, you allow him and yourself a better chance of recovering from the breakup and reconnecting or moving forward to a new relationship.

Ignoring your ex after a breakup is a great tool to process the event and move on from it. Ignoring the Pisces man after a breakup works best in the following situations:

If he hurts you

Pain is normal to feel when breaking up, but the Pisces man can feel more pain than some people, and he may project this pain to you. He may abuse you physically and emotionally, so don’t allow him that chance; ignore him and wait for him to calm his feelings down. 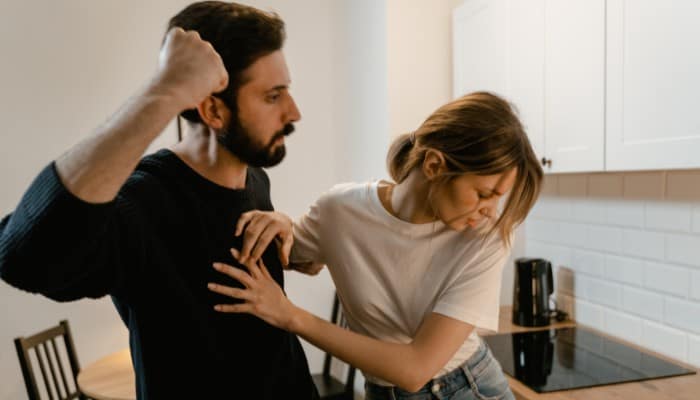 Leave him and stay away from him if he threatens you with harsh words and insults, or worse, threatens you and your loved ones’ physical safety. Protect yourself from him by seeking help from your family, friends, or the police.

If he is playing you

The Pisces man after a breakup is a confusing and frustrating person, and you can be hurt if you allow him to toy with you. He will want to be with you after a breakup for sentimental and nostalgic reasons but not get you back into a real relationship.

Your Pisces man may come back after a breakup but without a clear plan for a relationship with you. Don’t open yourself up to another round of painful breaking up because of his irresponsibility and immaturity; make him treat you better than that or find someone who will.

If you want to move on

Distancing yourself and not contacting the Pisces man is the most powerful step you can take to move on. It gives you time to heal and recover so that you can be stronger and better in your next relationships.

Take this time to let your Pisces man go and learn to be happy without your Pisces man, and you can, with time and enough support from other people who love you. Get to know yourself, know what you want in life, find your motivations, make plans, keep busy, and move on.

You may also find this interesting:  Scorpio Woman and Pisces Man Attraction: Will It Last?

If you want him back

A breakup with the Pisces man is not permanent; he can come back, and you can build a stronger relationship after your separation. Ignoring him after your breakup will give you and your man the distance and time you need to pull yourself together.

If you're ready to mend your broken hearts and start anew, Pisces Man Secrets guide has all the techniques on how to win him back.

Make sure to explain to the Pisces man that you are not shutting him off but only taking your rest to re-energize yourself. Be honest and tell him if you want him back, and if he feels the same way, he will be as hard-working and committed to making things work with you.

If you want to know more about the consequences of ignoring a Pisces Man, I highly suggest reading my article on what happens when you ignore a Pisces Man.

Ignoring a Pisces man after a breakup is not always the best step. Below are some instances when ignoring him is not a good idea.

If you are not direct with him

If you break up with the Pisces man and you are not direct with him regarding your reasons, don’t ignore him. Be patient in explaining your side and answering his questions; he deserves the right to know how things went wrong from your point of view.

Help the Pisces man come to terms with the breakup; it will be hard for him to make sense of this painful situation, and he will need your help. Give him the answers, and you can give him the closure he needs to carry on without you; you can also give him the chance to change his ways if he wants you back.

You may also find this interesting:  Pisces Compatibility in Love, Sex & Relationship: Good Match With?

If you owe him money

Needless to say, it’s unfair if you ignore the Pisces man when you owe him money or have something he owns that is valuable. Keep in touch with him until the money is paid or until he gets all his stuff back.

The Pisces man will respect your maturity amid the pain and anger you might feel from the breakup. He is not a rational person so show him that it’s easy to take the high road and make him learn from your example.

If he is a coworker

Don't ignore him if your Pisces man is your coworker and you still need to work together after your breakup. One, because it will be next to impossible, and two, you should show him that you are a professional.

Train yourself to separate your personal life from your career; in the first place, you should have known better than to date someone you work with. If you can put your relationship with the Pisces man aside and work with him past your failed relationship, he will respect and appreciate you for it.

If you want revenge

Revenge is not a good motivation to ignore the Pisces man; it only takes the pain from the breakup and turns it into anger and resentment. Revenge can also become frustration and depression if ignoring him does not give you the reaction you hoped.

If you ignore the Pisces man for revenge, especially for his cheating, you are wishing and hoping for him to suffer, which is a negative feeling that will damage your aura and outlook in life. In the end, it will make him want to be with you even less.

In conclusion, dealing with a break up can be tricky and sometimes (often, actually) difficult.

But if you want to find out the most effective way to handle a break up with a Pisces man (or avoid it), I highly suggest getting your hands on Anna Kovach's Pisces Man Secrets guide.