Pluto in 9th House: There's an Abstract Genius Inside You - Spiritual-Galaxy.com
Skip to content

Pluto denotes an influential thinker when it comes to abstract intellect. When humans with this symbol are young, they love to challenge what people say is true.

They have a strong desire to discover their truth and enjoy experimenting. People with Pluto in the ninth house are profoundly affected by their experiences.

They appreciate learning about religion or philosophy because their natal Pluto is in the ninth house. Pluto illustrates where they can find their strength in their natal chart. It is their belief system and point of view. They like studying a wide range of subjects, many of which can relate to Pluto.

This placement signifies that they are a brilliant person. They have strong opinions, but they might get unduly wedded to them. One of the possible negative consequences of this placement is a person's obsession with their views.

You may also find this interesting:  Vertex In 9th House: Bring Out Your Intrinsic Abilities 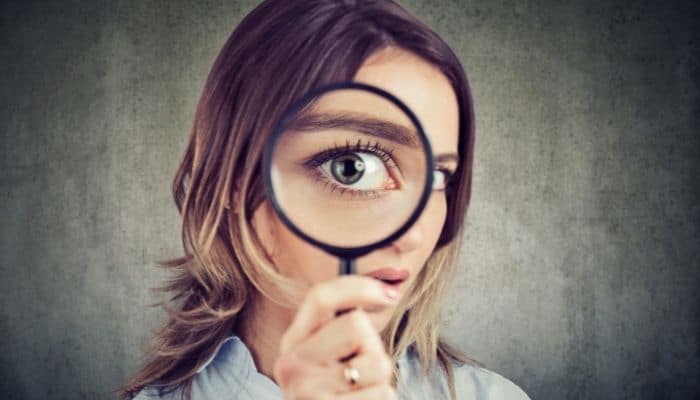 With this position, they have a deep and curious intellect. Pluto in the ninth house indicates that they are far more intelligent than the typical person.

The concept of how the world works fascinates them. They want to learn everything to know about it.

They are not content with cursory answers while they are learning anything. They also have a greater comprehension of how complicated things are and how everything has interconnection.

This position denotes an extremely powerful mind. They frequently doubt the values instilled in them as a child.

This sign indicates that their belief system and how they view the world have undergone significant changes.

People with Pluto in the ninth house can easily detect contradictions in the belief systems of those around them. They have a curious mind that can look behind the surface.

Foreign religions and philosophies pique their interest. This sign indicates that they will go through various soul-searching phases in their life, all of which will culminate in profound transformation.

Pluto in this position signifies that transformation occurs mostly on a cerebral level. However, some people in this situation are resistant to change.

It can be difficult to evolve if they don't acknowledge when they are mistaken about something. Expansion is the theme of the ninth house.

It's possible that if they value their truth, they will have to learn to develop the hard way. Because of a traumatic occurrence, shifting their viewpoint may also be probable.

Sagittarius, the natural symbol of the ninth house, is a changeable sign that welcomes change. Pluto, on the other hand, has a despotic and authoritarian nature. They may be hesitant to embrace fresh ideas if they are dealing with difficult circumstances.

They despise sugarcoating at the same time. They can be blunt in their expressions and relationships with others. Pluto, who is in the ninth house, is frequently misunderstood.

Foreign languages and cultures can fascinate Pluto here. The ninth house long-distance travel lies opposite the third house neighborhood, immediate surroundings, they may occasionally feel that they don't belong where they were born.

Interacting with various civilizations can find the power of a well-respected Pluto. Some people under this placement may spend a significant amount of time overseas.

Pluto in 9th House in Astrology

Pluto in the 9th house astrology implies that they don't automatically ignore people who hold opposing viewpoints. They should pay attention to what they're saying and defend their perspective. Sometimes they will be correct, sometimes they will be incorrect, and other times there will be no clear winner.

Some things are subjective, and both sides of an argument can understand them. This type of discussion will help them expand their knowledge base.

They think of it as a learning tool rather than seeing it as an attack on their beliefs. On every issue, they may not know as much as they believe.

They are just careful not to persuade others to their ideals in a forceful manner, or they will lose the majority of their audience. This type of instruction is more akin to bullying. 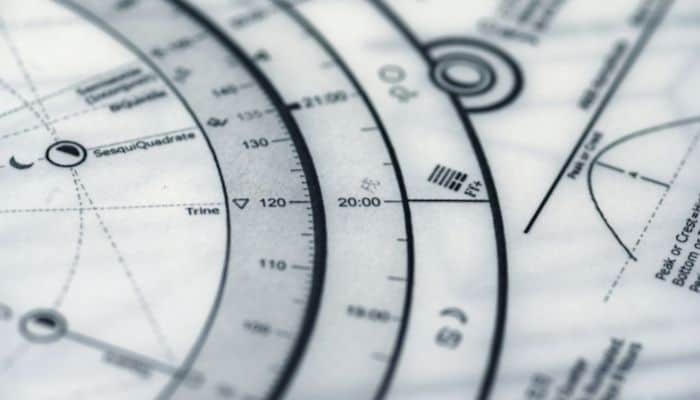 They use their creative side to invite people to listen to their ideas and have an open debate about the benefits and drawbacks. A civil conversation like this is what will propel the globe forward.

You may also find this interesting:  Mars Opposite Pluto Synastry: Can The Controlling Planets Coexist?

The Advantages and Disadvantages

Following a succession of spiritual encounters, people are likely to change their minds dramatically. Religious events and occurrences will impact people's basic natures, affecting the core of their beliefs and transforming the way most people think. The higher realms of philosophy and learning have a great probability of causing a game-changing metamorphosis, putting them in a state of perpetual ecstasy, communion with the other side.

They can use their spiritual connection and understanding to teach and promote this healing mindset to others, passing along ancestral information to future generations. They can, however, easily divert from their intended path with the flick of a finger. It's comforting to know that people would have a haven in the shape of close friends and family to return to.

When confronted with other valid views that contradict their own, Pluto in the ninth house natives feels afraid. Even if they are very open-minded and eager to develop their ideas, cognitive dissonance is nevertheless present in some ways. Learning from one's mistakes and having one's argument disproved, on the other hand, can be knowledge in and of itself.

Furthermore, they tend to be egotistical and obstinate in their beliefs. They could even insult or ridicule others for supporting ridiculous views. They believe they are the pinnacle of human intelligence and curiosity and that no one else can know as much as they do.

People with Pluto in 9th House and Their Education

When Pluto is in the ninth house of their natal chart, their philosophy takes on a new significance. They are always transforming this area. Philosophy and religion can assist them in gaining a deeper understanding of themselves and the world around them.

This placement indicates that they appreciate learning and are lifelong learners. They also try to educate themselves on their own, rather than through formal education.

Pluto in the ninth house indicates a fascination with enigmatic subjects such as psychology or the occult. They are good investigators and researchers. For scientists, its placement is advantageous because Pluto's exploratory nature aids in the discovery of new findings.

If their natal Pluto is in the ninth house, they may have the temptation to impose their beliefs on others. They might be a fanatic or a bigot when it comes to difficult elements.

They believe they are the only ones who get things right, and they must persuade others to reconsider their positions. This placement also means that they seek power through their religious beliefs and are particularly attached to them.

If they obtain influence in their community, keep an eye out for dictatorial tendencies. In the long term, they may get so fixated on their convictions that they fail to notice that others have the right to disagree with them.

On the other hand, extreme religious notions due to difficult circumstances may influence them. These citizens should not allow other people to manipulate them.

Being an inspiring instructor and having the confidence to rethink old beliefs and replace them with more functional ones are beneficial outcomes of this placement. Just be careful not to grow arrogant if they achieve success, as this is a risk with a natal Pluto in the ninth house.

Even if they have exceptional learning abilities, this placement may signify problems with higher education. Many persons with this placement pause their studies due to unforeseen circumstances, these changes are also encountered in vertex in 6th house.

A career in education, particularly higher education, can have assistance from planets in the ninth house. They are also fantastic researchers.

In the next article, you will learn more about Pluto in the 10th house.

Their beliefs and opinions are incredibly important to them. If they are not careful, disagreements can easily evolve into arguments because of this attachment. They are persuasive and bright, with a discerning and keen mind at their best.

Their arguments are well-supported and well-researched. They can defend their claims with evidence, and they like doing so. They can get obsessed with “converting” others to their beliefs at their worst.

They are wary of new ideas until they have given them more consideration. They may despise blind adherents of belief systems as well as hypocrites. They are sure to come up with some strange and original ideas that will impress people.

Their sense of adventure is strong, and it might lead them to unexpected adventures. They would make an engaging, captivating, and motivating teacher, speaker, or lecturer.

While they may not offer their thoughts on the spur of the moment, when they do, they do it creatively and compellingly. Travel or contact with other cultures may provide them with some of their most powerful and life-changing experiences.