How To Know If Your Sagittarius Man Is Jealous?: Here Are The Signs - Spiritual-Galaxy.com
Skip to content

Is it worth pursuing a relationship with a Sagittarius man? Although they are not the best match for shrinking violets, they are still worth it.

When a Sagittarius man falls in love, he acts like a conqueror that has to win the hearts of many. Jupiter rules this sign's sun, and this makes him prone to fall in love quickly. Generally speaking, it is best to keep a distance from this sign for a while, until his emotions are fixed, and his intentions are pure.

A Sagittarius man will only gauge his feelings only when he is sure that is something to fight for even though this sign enjoys a romance that starts on a whim at first. On his way to winning someone's heart, it is always crucial for him to be engaged and challenged in his passion.

A Sagittarius man can be considered unreliable and unstable. It might be a bit offensive, but this is the closest to the truth when it comes to his relationships. The element of fire gives this man enough speed in his changes that he seems hard to contain because Sagittarius is a mutable sign.

But still, there is a high chance he will grow faithful, committed, and unusually stable when he gets himself in a relationship with a partner who can follow his pace. A purpose and a sense of a meaningful future in his relationship is the essential thing a Sagittarius needs to find.

A common Sagittarius man seldom gets jealous. But, it doesn't mean his jealousy is buried forever, he just wants many reasons to display suspicion of something.

When a Sagittarius man feels insecure, he tends to be jealous or envious. Small problems can start a severe fight once jealousy is present in your relationship. Once a Sagittarius man found out that you have been cheating on him, he will break off the connection with you quickly. He would close doors for you. Because this guy, although he is not too jealous, will never forget nor forgive anyone who messes with his feelings.

You must consider carefully that making a Sagittarius jealous to catch his attention is a risky move.

These are the important signals your Sagittarius man can't help but give off when he is jealous, let's take a look.

He becomes irritable out of his character. The Sagittarius man is usually the type who is always ready to cheer up his friends and is a happy-go-lucky kind of guy.

A Sagittarius man in terms of maintaining a good attitude is quite resilient. Knocking him off balance and putting him in a lousy mood seldom happens. So, there is a good chance his feelings are being caused by jealousy when he is acting a little broody, irritated, or overall emotional with you.

He gets openly upset. It is not too unusual for an angry Sagittarius man to fall into eruptive bouts of anger because he is a fire sign. A Sagittarius might vent about it directly to his partner when envious feelings defeat him. I know this is very upsetting, but at least his anger is open and brings transparency to the situation. 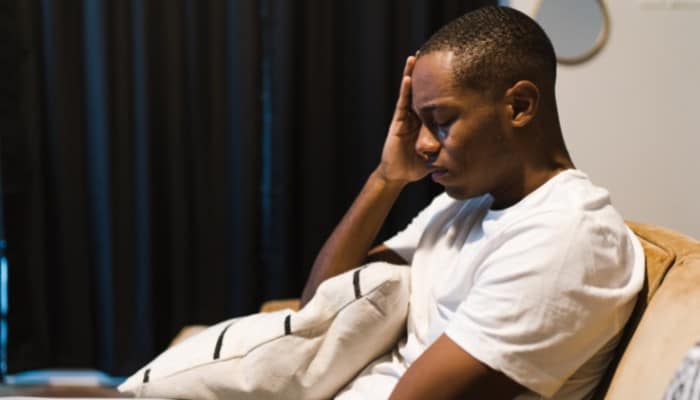 You may also find this interesting:  10 Things to Know About the Sagittarius Man in Bed

He is becoming possessive. When it comes to a Sagittarius man's personal life and relationships, they prize freedom.

A Sagittarius man hates when his partner prides himself on his live-and-let-live laid-back attitude, or when his partner becomes possessive over him. It becomes a big deal if he starts acting overprotective or territorial with a lover because he is so reluctant to possess feelings. Even if a Sagittarius man tries to play it off as protectiveness, you can bet it is likely deriving from unconscious feelings of jealousy.

When a Sagittarius man is angry at himself, he will typically be blunt and direct about it. However, anyone can act in ways that are not typical of their nature, especially if under the spell of jealousy.

He jokes about being jealous. A Sagittarius man probably won't even recognize him initially when he starts to feel insecure. It is not a quality he wants to recognize in others, particularly not in himself. That is why he blocks it out of his knowledge.

However, you will be able to identify it in specific ways. Just like his humor, Sagittarius men rely on humor a lot in life. He is considered the joker or clown of the group because of his charm and light-heartedness. It would be hard to detect if he is showing signs of jealousy for he smoothly and casually uses humor to cover it.

A Sagittarius man might begin making jokes or poking fun at you or the target of his jealousy that comes across as mildly passive-aggressive. It should not be too difficult to tell when true feelings come through in his jokes just read between the lines.

How Do I Make My Sagittarius Man Jealous?

It is not going to be easy to make a Sagittarius man jealous. You might not get the exact results that you are looking for, even if you succeed.

However, if you take a risk and try, a Sagittarius man's fear is his innate competitiveness and missing out on things. You can trigger these fears by, for example, going out on adventures with other men and sharing photos or videos so they can see. He might want to work to court you again if you do succeed in making him jealous, which would be great.

No idea how to challenge a Sagittarius Man? Learn about how to capture his attention and keep him interested through reading Sagittarius expert Anna Kovach's helpful guide Sagittarius Man Secrets.

But remember that there is a good possibility that he would go in the opposite direction and choose to move on completely. By doing that, he might also assume that you've moved on yourself because he is pragmatic.

Since a Sagittarius man has a temper, he could also become angry and explosive. This can result in a fight that could cause him to want to end things with you ultimately. Remember that by making him jealous, you are playing with fire, but that decision is yours to make.

Will My Sagittarius Man Come Back?

A Sagittarius man is capable of not looking back and moving on after a breakup, just like the Aquarius man. To him, it is easy, and it does not take long to get over a fling or romance because he is a freewheeling and independent kind of person. There are ways to win back your Sagittarius man, so you do not have to worry. But of course, you will have to put effort into it.

To him, life is an adventure, so you want your Sagittarius man to see you as an adventure deserving of exploring again. Unless you have applied some specific tactics, you should not just sit back and wait for him to come back to you. So, be proactive and fix some of the issues that caused him to drift away from you in the first place, instead of waiting around for him to call you.

A Sagittarius man loves the great outdoors and being physically active. Get in the habit of being active so you can keep up with him if you want to be with this man again. Do not hesitate to post any active or outdoorsy photos if he is still following your social media accounts as they are sure to appeal to him.

You can also go to various places that you know he likes to be at. This gives a great way to run into him again and is great because they are casual and put no pressure on him. If the Sagittarius man has retreated away from acting passionately with you, it is definitely because he felt like you wanted the relationship more than he did.

Pressure can freak a Sagittarius man out, and he is well known for being picky and fastidious around relationships. So if you spend time with him, do not open up and discuss topics about your romantic cravings for him. This does not signify that you should not create sexual tension between the two of you; you definitely should. But only do this while keeping things lighthearted and entertaining.

How Do I Calm My Sagittarius Man's Jealousy? 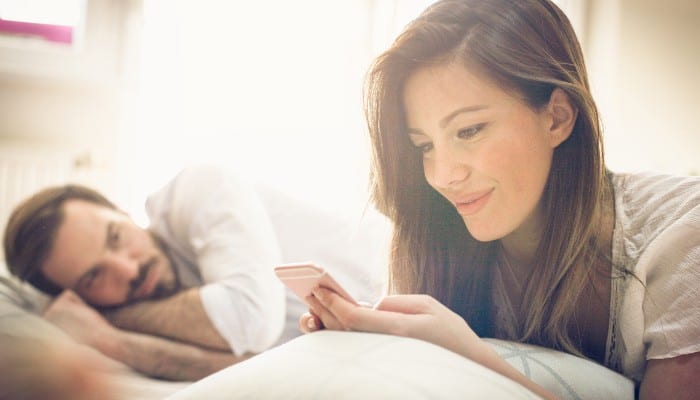 Sagittarius man enjoys life more than other signs in the zodiac. They will love their family, friends, and acquaintances with everything their hearts can offer. However, they will go when a different challenge is waiting for them ahead.

Negative feelings such as jealousy and possessiveness should be eliminated from a couple's life. There is something wrong with your partner if you know you are innocent and your partner is jealous, then it is not you who has a problem. The problem is severe if, after explaining, he or she continues to be jealous. To treat excessive jealousy, a lot of people go to a therapist.

So, to make your Sagittarius man calm with jealousy. Make him remember that he is acting out of alignment with his natural self if he is jealous of something or someone. There is a possibility that by making him understand, he will snap right out of it then and there.

Be upfront about it if he does have good reason to be jealous. Be honest and let him understand the situation from there because a Sagittarius man hates dishonesty more than infidelity. He might get angry, but he can also be considerably forgiving.

I also wrote an article about what to do and how to react when a Sagittarius man is mad at you which may be relevant to this topic or situation.

Sagittarius men fall in love quickly due to their sun sign. Jealousy in a relationship is healthy if your partner feels threatened by losing the one he loves or senses a pivotal rival cozying up to his significant other. So, don't fret if you detected that your Sagittarius man shows signs of being jealous. He's just afraid that he will lose you and is just be protective.

Real love is not possessive. Instead, it is mutual respect and admiration for each other. While jealousy is a natural feeling we get from time to time, when we obsess over it, it can jeopardize or end relationships.