Are you wondering why your Taurus man stopped texting? Want to know what you can do about it?

There are many reasons you can’t reach the Taurus man through texts, and there are also as many ways to deal with it. Be patient in finding ways to talk to him again, but know when to back away and let him be.

The Taurus man is a complex person, and communication is not his forte. If he stops texting, it doesn’t mean he’s gone for good; he may still come back if you can fix the issues in your relationship.

If there is one effective way to deal with the unresponsive Taurus man, it’s by being direct and honest with your feelings. But even then, this may not be enough to move the stubborn bull in him, so it also helps to have patience with him.

Of course, you can't just pour your patience on something you don't even have any idea of, so first make yourself familiar of the Taurus man's traits and overall personality in Taurus Man Secrets. 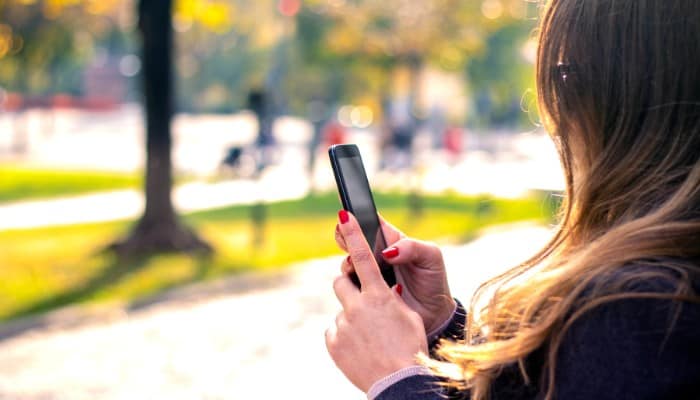 Keep reading to learn the reasons for the Taurus man’s silent treatment and ways to deal with it. I hope this helps you reach your man, and good luck!

Does the Taurus man have a texting style? No, not in particular, but the way he texts and communicates with you is a product of his personality; understanding his personality will help you communicate with him better.

The Taurus man is an Earth sign with a Fixed quality making him the most stubborn and immovable sign of the Zodiac. He has a practical and straightforward view of things; systematic and organized, he takes care not to make decisions without thorough consideration and rational thinking.

The Taurus man is ruled by the planet Venus, making him emotional and impulsive when dealing with love and relationships. He is prone to hiding his sensitive and romantic side behind a calm and cool appearance.

Communicating with the Taurus man is tricky because it takes some time before he can open up to anyone. He will not initiate a conversation and will not make an effort to reach out if he has no real motivation to do so.

You may also find this interesting:  8 Simple Tips to Talk to a Taurus Man: Proven Effective!

The Taurus man wants a comfortable and stable relationship and will leave if there is too much conflict and fighting. He wants someone to take care and look after him but hates a controlling and clingy partner.

Reasons for him to stop texting

There can be several reasons for the Taurus man to stop texting someone. Most of the time, it’s not a big deal, so don’t panic; panicking can make you do things that you’ll regret and may make things worse.

If you're worried, you can consider the following reasons, but keep in mind that the best way to know is to be direct and ask your man.

The Taurus man is very independent and likes to do things without the help of anyone; it’s also his way to recharge his energy and collect his thoughts. He will appreciate it if you let him be and allow him to do things with freedom.

A relationship can take too much of the Taurus man’s time, so he might take a rest from it to focus on other areas of his life he’s been neglecting. Let your man know that you support his need for space and leave it there; texting him multiple times will make him less likely to reply.

He is mad at you

If the Taurus man is angry or annoyed at you, you will know because he will be direct with you. He will make it a point not to text you after a fight to punish and make you realize the wrong you’ve done. 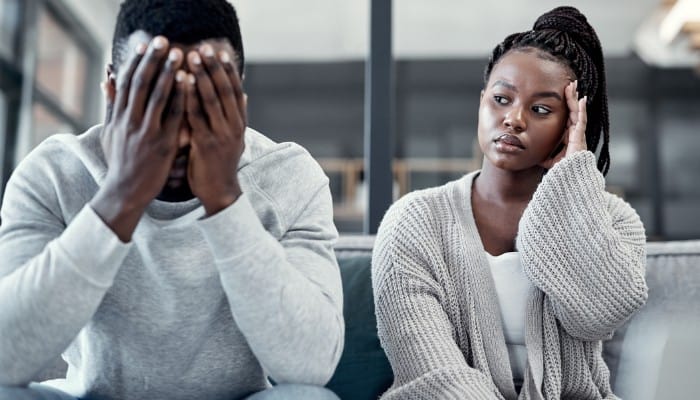 The best thing to do is not to match his anger, or you’ll make it worse; stay calm and stand firm against his anger, then reach out to him after his anger has died down. While you wait, take the chance to think about what you said or did that caused his anger, thus helping you resolve your conflict faster.

He wants to be alone

The Taurus man is not a sociable creature and likes his solitude, so he might want to withdraw from texting and meeting people once in a while. Don’t take it personally; he does this disappearing act to his friends all the time.

When the Taurus man goes quiet, it’s because his mind has become too noisy and his social interactions too crowded. Let your man take a break to commune with himself, and he will love you for it; he will come back missing you and more eager to spend time with you.

He has lost his interest

If the Taurus man was texting you a lot at the start of the relationship and stopped, it can mean that he’s lost interest in your conversations. It takes a lot of hard work to keep a busy man like him hooked on reading and replying to messages.

Look into your past conversations with the Taurus man and know which topics have had the most reply and enthusiasm from him. Work on adding fun and mystery to your replies to him and see if that can bring back his interest in you.

To make this easier for you, getting your hands on Relationship Astrologer Anna Kovach's famous Taurus Man Text Magic works like a charm.

You may also find this interesting:  8 Warning Signs That a Taurus Man is not Interested

When the Taurus man has a genuine interest in you, he will hesitate to reach out to you; he will first want to check on your feelings before letting you know how he feels. He may stop texting for a while to see how you’ll react to it.

Don’t act cool and distant in response to the Taurus man not texting you. Let him know how you feel and be honest; being vulnerable and open to him will earn his trust and make him more confident to go after you.

The Taurus man is not used to admitting when he’s hurt or upset; he will only go quiet and avoid you so that he can avoid conflict or drama. He hates confrontations and prefers to settle his issues all by himself.

If you have done something to offend the Taurus man, look into it and apologize to him with sincerity. Don’t expect him to respond right away; as long as you’ve said everything you need to say, you only need to wait for him to feel better.

He found someone else

The Taurus man who showed interest in you will stop texting if he has already entered into a committed relationship. He will not tell you or might even deny it if you ask him, only because he knows he’ll hurt you by telling the truth.

Let the Taurus man know that you are a mature person who will accept his decision and not carry any grudge against him. Wish him happiness in his relationship and mean it.

Read my article on what to do when a married Taurus man falls in love with another woman.

Things you can do when he stops texting

You can do several things when the Taurus man stops texting, but they all boil down to finding ways to get him to talk again and, if these do not work, learn how to let him be.

The following are the steps you can do if your Taurus man stops texting:

Find out his reason

There is always a reason for the Taurus man to stop texting; the first step to making him connect with you again is to find the reason and work from there. Whatever his reason, you have to initiate the conversation because he will be hardheaded and wait for you to act first.

See him in real life

Texting can leave your words open to many misinterpretations, so it’s ideal if you can see your man in person and talk about your issues face-to-face. Be honest with him and let him know where you stand in your relationship; don’t pressure him and allow him time to think and decide his next steps.

Let him know you care

The Taurus man is insecure, so reassure him of how you feel and show your affection to make him trust you. Be vulnerable and open, but don’t be pitiful or dramatic; this is how you help him process his emotions while appealing to his rational side.

Don’t chase after him

If the Taurus man does not respond when you reach out, take it as a negative response; it’s not a great feeling to be rejected like that, but be proud that you acted as a mature person would. Don’t send another text, or you will look very needy and desperate; turn your back and move on.

You deserve the best in life, including people who make an effort to communicate with you. Don’t let anyone bring you down because of their cowardice and selfishness; focus on building your self-esteem back up and regaining hope so that you can go on a new date again.

Taurus men are picky and can be too reserved for your own good sometimes, but they are definitely worth the patience.

If you think so too, give Taurus Man Text Magic guide a whirl and use them in making your Taurus man feel like you cast a spell on him because of how smitten he is with you.